We are proud to present Bamboo 8.2.

Take some time and read through release notes to learn what we've prepared for you in this release. If you're an upgrading user, make sure to swing by our upgrade notes to check for any breaking changes. 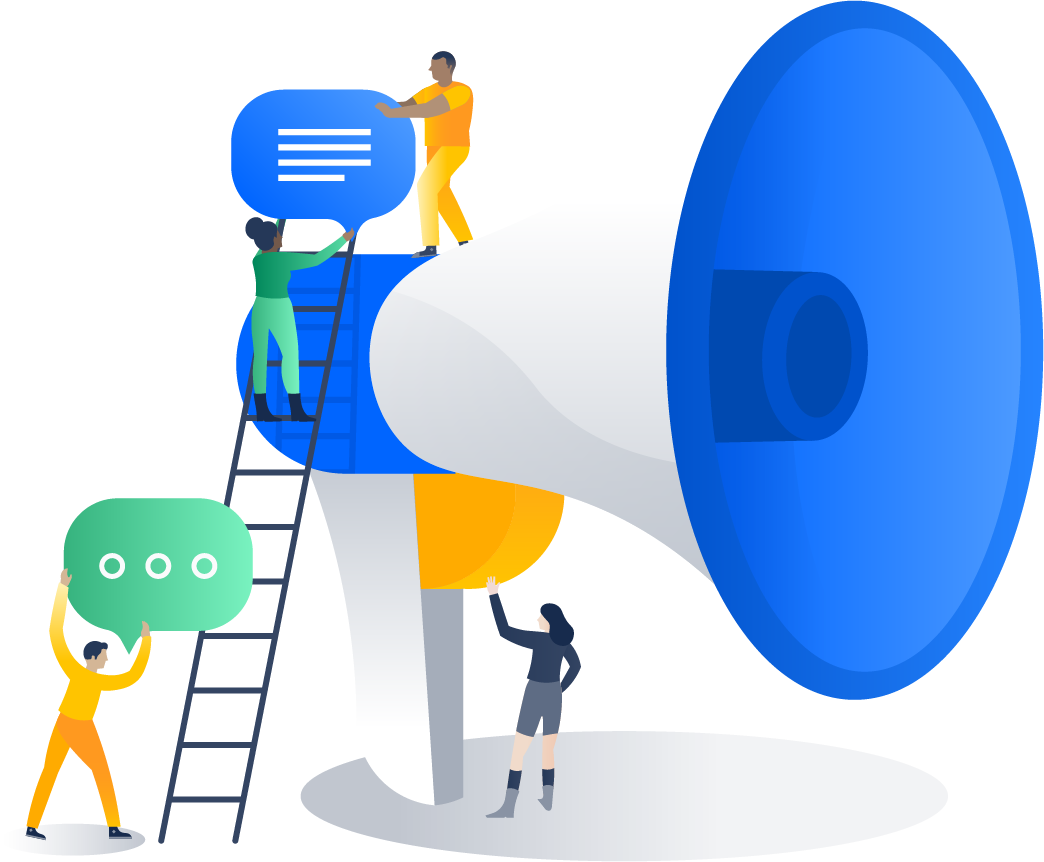 Bamboo can now detect pull requests originating from forked repositories. You can enable this feature from the plan configuration page or configure it with Bamboo Specs.

Learn more about automatic branch management and how to configure new branch handling with Bamboo specs.

Setting up multiple project-level build resources is easier than ever before. With Bamboo Specs, you can add, remove, and update resources such as repositories, shared credentials, and variables, or manage permissions for your projects and plans.

Without protections in place, automated integrations and scripts can hammer your Bamboo instance with vast bursts of requests, leading to drops in performance and even downtime.

Rate limiting changes all this by giving your Bamboo instance the power to self-protect. Admins can now control how many REST API requests automations and scripts can make and how often they can make them, resulting in increased performance and team productivity.

If you're running Bamboo on an EC2 instance in AWS, you can now authenticate Elastic Bamboo with an EC2 instance profile without worrying about rotating your AWS keys ever again.

An instance profile is a container for an IAM role attached to an EC2 instance that provides short-lived, periodically rotated credentials. Bamboo can automatically detect and use such credentials to manage EC2 instances for Elastic Agents.

Learn how to use an instance profile with Elastic Bamboo

Bamboo gets a startup speed boost

Thanks to our improvements to plan cache initialization and Data Center node performance, Bamboo now boots up much faster, significantly reducing the downtime needed for restarts.

If your database connection drops temporarily, Bamboo will now automatically recover the state of running builds without requiring an instance restart so that you can quickly pick up where you left off.