Bamboo has grown up a version. Don’t be green and read all about our new 6.7 features here.  If you're upgrading, make sure to swing by the Bamboo upgrade guide. 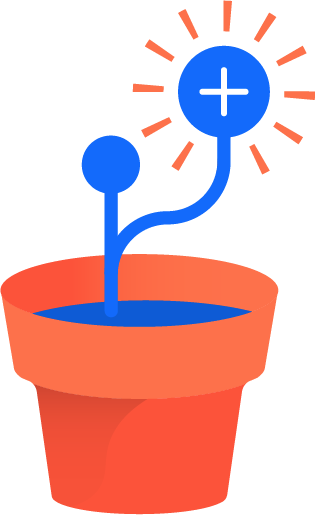 Bamboo 6.7 introduces a new task which scans build logs and output files for compiler warnings. The warnings are aggregated into a build artifact and the summary of the warnings is displayed in the build result page. You can also decide to fail builds based on the amount and severity of warnings. See Configuring Build warnings parser task. 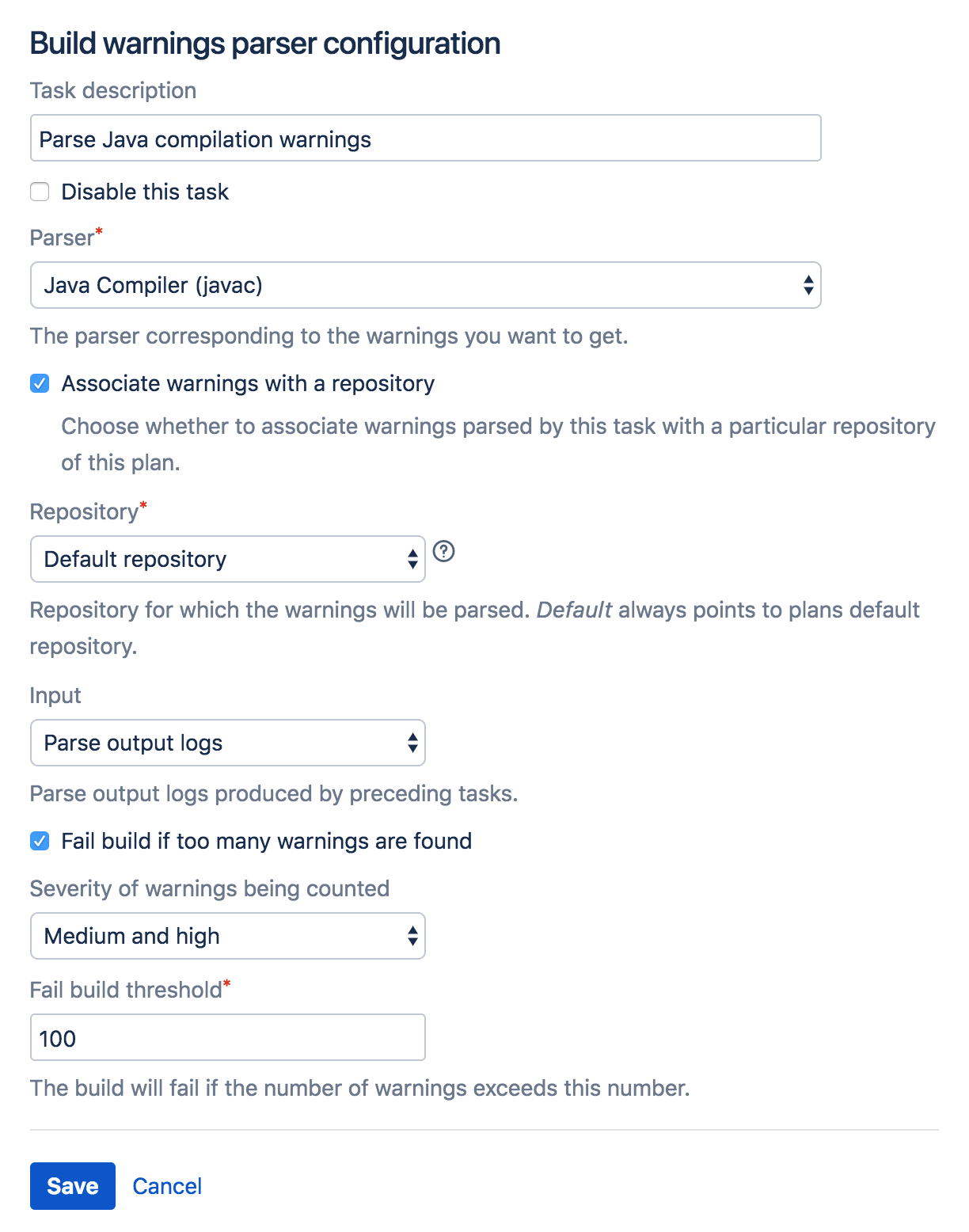 Starting from Bamboo 6.7, we're introducing support for IPv6 environment. We’ve taken the dual-stack approach (IPv4 + IPv6), so your IPv4 addresses will still work. In most cases there’s nothing you need to do, however there are a few limitations that you need to be aware of. See IPv6 in Bamboo

To get Bamboo up and running quickly and to help you isolate Bamboo from other application, we have prepared Bamboo Server and Bamboo Agent Docker images. Both are minimalistic and highly customisable images that allow you to get Bamboo ready for action in no time. You can download both images, Bamboo Server and Bamboo agent base, from the Docker Hub.

A known issue affects the Repository Commit and the Repository Push tasks. If a build plan is misconfigured and is being build on every commit in a repository, and the same plan uses one of these tasks to commit new changes to that repository, it may effectively trigger itself on every build, falling into an infinite loop of executions. We recommend checking the trigger configuration of build plans which use the new tasks.