After creating an init script for an application, running the service results in the following error:

However, despite this error the init script can be seen in the correct location 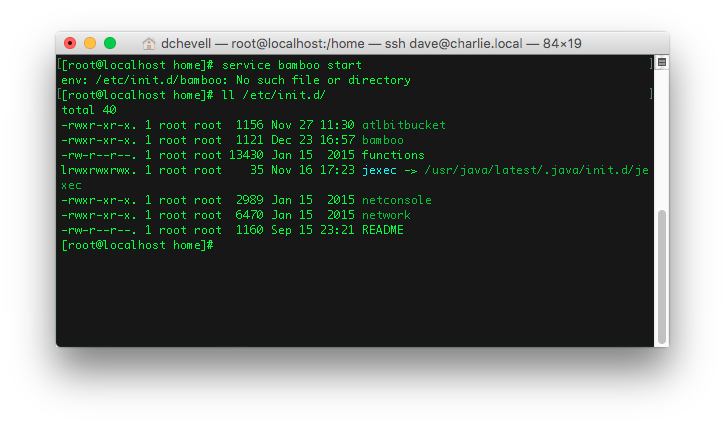 Remove the carriage return characters from the init script. This can be done with a sed one-liner:

This will remove the carriage return characters, after which you can start the service successfully