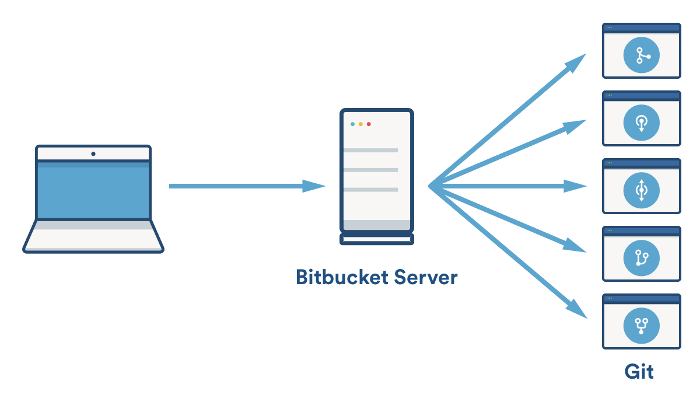 During startup, the total physical memory on the machine is used to determine the maximum number of tickets the machine can safely support. This is done by considering how much memory Bitbucket Server and the bundled search server need for their JVMs and an estimate of how much memory each Git hosting operation consumes on average while running, and may produce a safe upper bound that is lower (but never higher) than the configured upper bound.

The sizes and timeouts for the various ticket buckets are all configurable; see Configuration properties.